↓
An American Yogi in Modern, Western Civilization→Fascism Log in

FASCISM is FULL, unfettered, statist, authoritarian power & control over all social & economic activities of people & business in a State. It is a merging of business & state. Fascism was well developed during the Roman Empire, and the Rule is, Power-holders do whatever is necessary to accomplish their goals. Meaning, The State makes the rules as they go, and anything goes, even extreme violence. THAT is their only real “philosophy.”

Roman Fascism was represented by the fasces, a bundle of rods wrapped together with a cord, symbolizing strength in numbers working together (collectivism). An AXE is bundled with the rods, representing the force by which the rods in the bundle were disci-plined to stay loyal to the Supreme State, doing its bidding. 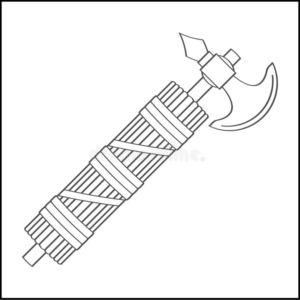 Lincoln On His Throne
with Fasces on Front
@ Lincoln Memorial 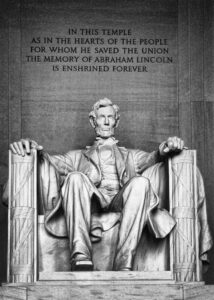 TOPICS on this Site

Knowing the U.S. & State Constitutions is your PRIMARY "KNOWLEDGE TOOL" for stating your case to your Fellow Citizens and your Politicians & Bureacrats who are running your State. ...

Knowing WHO YOU REALLY ARE in the Great Poltical Structure of America and The States is critical to Regaining & Maintaining the Rights, Liberties, Freedoms, & Pursuits of Property & Prosperity in America and the Several States.

The Constitution is the Solution-JBS

JBS is probably the Oldest & Most Effective organization committed to exposing the communo-fascist conspiracy and the New World Order, Technocratic Globalism behind, controlling, and finacing the front-line of Neo-Marxist, communo-fascists. ... JBS produces VERY highly educational materials, and has many tools for Taking Action, and coordinating activities with like-minded patriots.

For those living in Arizona, AZ Free is a highly effective organization providing up-to-date information and giving you well-constructed tools to quickly, easily, and effectively send your feedback to Arizona State Legislators.

This is the Group that produced the highly successful and accurate Documentary 2000mules which proved just ONE of many aspects of how corrupt the 2020 Election was, and how to prevent future elections from being corrupted.